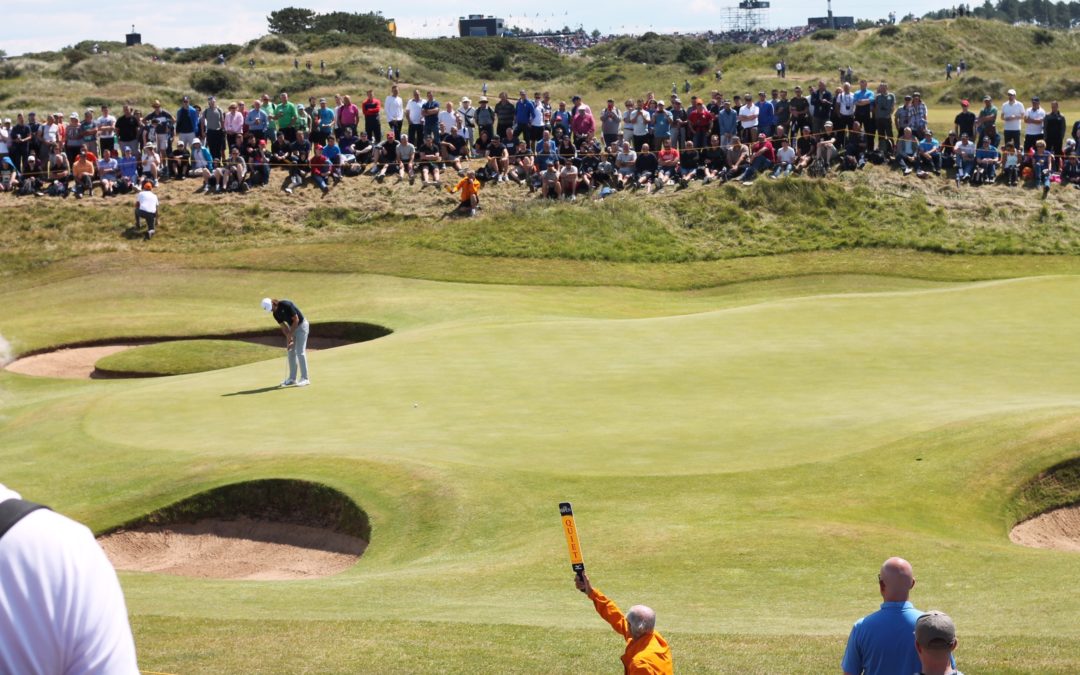 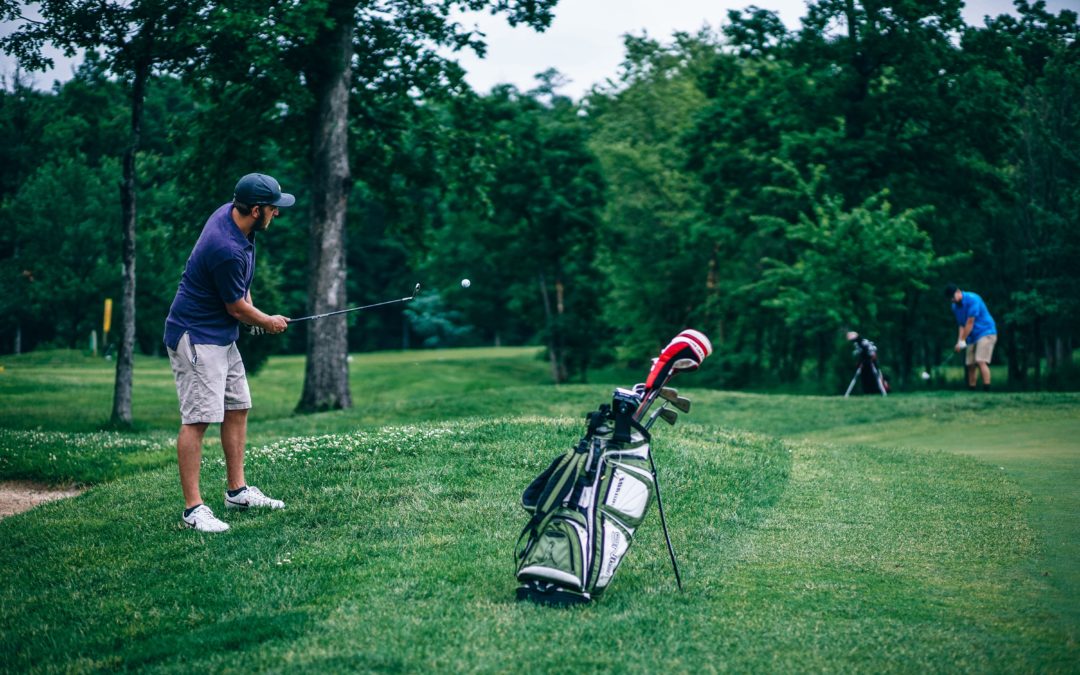 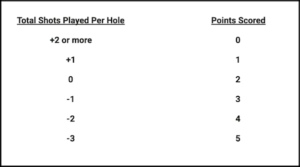 Type of match play game in which the winner of each hole is awarded points or money. If the best score for the hole is achieved by more than one player the points are carried over to the next hole, making all subsequent holes potentially worth considerably more. In the event that two or more golfers halve the final hole, a playoff begins until one golfer wins a hole outright which at times may go on for some time. END_OF_DOCUMENT_TOKEN_TO_BE_REPLACED